When Whitney Adams discovers her first love is back in Atlanta, she can’t help but wonder if they might have a second chance at love. But after she learns there’s more to his kisses than wanting to rekindle their romance, she isn’t about to let her heart rule.

Cash Galloway has never forgotten his high school sweetheart, so when he might have another chance with her, he’s elated. However, his happiness is short lived once he discovers his new dream job involves acquiring Atlanta Belles—Whitney’s popular salon and spa. Will Cash lose the perfect woman a second time, or will love prevail? 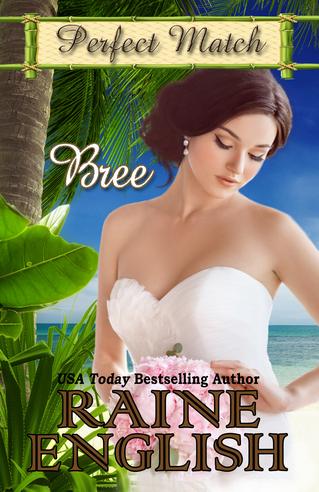 Will this bride-to-be say “I do” to the wrong man?

Kya Reynolds is planning her dream wedding. However, fate steps in when a telepathic rescue dog convinces her she’s marrying the wrong man and leads her to Mr. Right.

Widower Devon Young believes he’ll never find happiness again, but when his golden retriever falls for a spunky pit bull whose owner lights a spark in him as well, it might not just be the dogs that are falling in love. 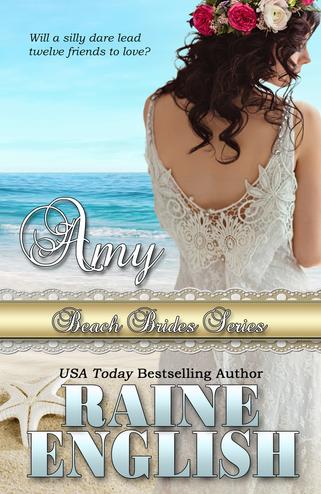 She’s traveled the world. He’s never left Nebraska. They say opposites attract. But that was before these two were matched up.

When Bree Wilson receives an invitation for a free one-week vacation to an island of her choice, her gut tells her it’s too good to be true. But how can she refuse an offer from a good friend? Especially when it’s to promote his new online matchmaking travel agency. However, she wasn’t prepared to spend seven days with Jayce Owens, the most annoying man she’s ever encountered. Forget finding love. Will she even last the week?

Bali is a long way from Nebraska. And Jayce Owens is entirely out of his element. He’d expected to meet a sweet country girl, not a sophisticated, well-traveled woman with a tenaciousness that drives him crazy. To make matters worse, when they get lost while hiking, he discovers that neither one of them has brought enough supplies to last more than a few hours. Could this once-in-a-lifetime vacation to find his perfect match wind up costing him more than his heart? 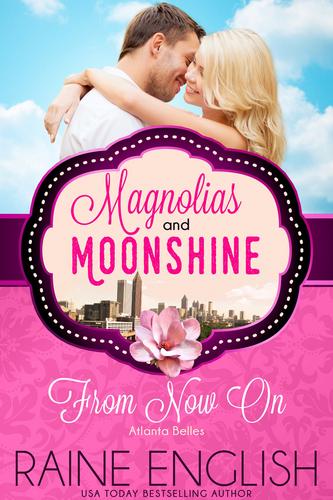 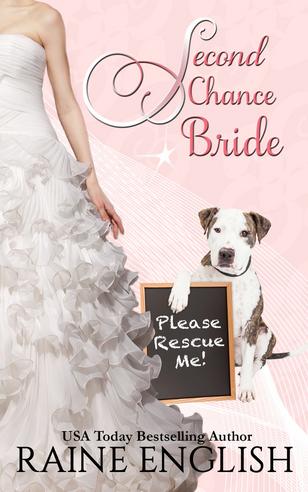 Twelve friends from the online group Romantic Hearts Book Club decide to finally meet in person during a destination Caribbean vacation to beautiful Enchanted Island. While of different ages and stages in life, these ladies have two things in common: 1) they are diehard romantics, and 2) they’ve been let down by love. As a wildly silly dare during her last night on the island, each heroine decides to stuff a note in a bottle addressed to her “dream hero” and cast it out to sea!

It’s been three years and Amy Sheridan has yet to hear that her bottle’s been found, reaffirming her belief that love isn’t in her cards. So when the book club decides to return to the island for a reunion, she’s reluctant to go, until a psychic informs her that she’ll meet a handsome stranger there. Will romance be in her future after all?

Dawson Yates has it all…except a wife. Being a wealthy bachelor hasn’t been a problem until a talk show host questions his single status as CEO of a popular matchmaking service. After that, board members pressure him to give up his playboy lifestyle or step down from his position. Setting up a phony engagement at Enchanted Island seems like the perfect solution, until he learns that his chosen “bride” is already married. While pondering what to do next, he discovers a message in a bottle, wedged between some rocks. Could the author of the note be the answer he’s looking for, or will she steal his heart and break it in two?