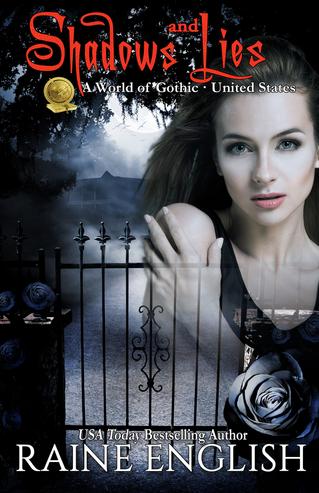 A shadowy figure haunts Turnberry House, and a trail of death follows…

When Olivia Lockwood leaves the comfort of her quaint Massachusetts home for an eerie mansion in Louisiana to fulfill her grandfather’s dying wish, she has no idea of the long-buried secrets that await her there. Or whether Jaxon Carter, her grandfather’s right-hand man, might steal her heart or put her life in jeopardy.

A ghost from the past helps a tortured actress find love at Christmas.

When actress Laurel Todd decides to spend Christmas in Vermont, it’s with the intention of selling her family’s estate, resolving once and for all the issues that have been haunting her for years. She never expects to encounter the ghost of her first love, or develop feelings for his best friend.

On a storm-shrouded island, ghosts of the past threaten to kill again.

Sheeva Desmond always believed she’d marry for love. But when she’s left penniless after her parents’ deaths and her fiancé cancels their wedding, she’s convinced love is a fairy tale. Desperate to find a way to support herself, she takes a position as governess to a troubled mute boy. She never expects to lose her heart to the boy’s handsome father. Or to become entangled in a deadly mystery.

Ronan Quinn, Master of Rathlin Island, spent years in an unhappy marriage. When his faithless wife threatens to leave him and is later found dead, he blames himself for not keeping her safe. He’s left with a hardened heart and a devastated young son. The beautiful governess he hires may have the courage to help his son and to heal Ronan’s soul. But a murderer from his past haunts the shadows and threatens them all. 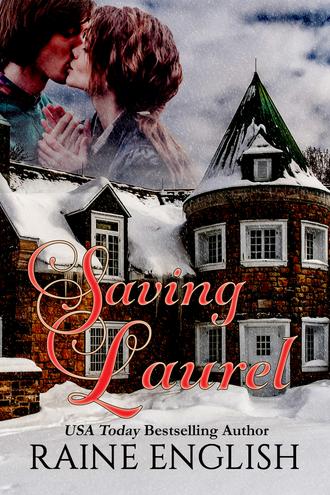 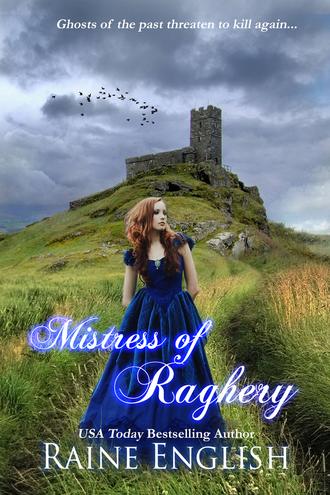