A ghost from the past helps a tortured actress find love at Christmas.

When actress Laurel Todd decides to spend Christmas in Vermont, it’s with the intention of selling her family’s estate, resolving once and for all the issues that have been haunting her for years. She never expects to encounter the ghost of her first love or develop feelings for his best friend.

An Angel for Christmas

She’s been dumped. He wants to win her back. A last ditch effort to save her Christmas might turn out to be her most romantic ever.

When Harper Malone’s boyfriend dumps her just before Christmas, leaving her with his gift--a nonrefundable holiday vacation for two at a Vermont ski lodge--her childhood crush steps in to take his place. But will memories of the past ruin the trip or will she rekindle a lost love?

No matter how many women he dates, Cole Underwood just can’t find the right girl. Because he’d found her in high school a decade ago and lost her there too. This Christmas he has a chance to win her back, but will he make another huge mistake that might drive her away for good? 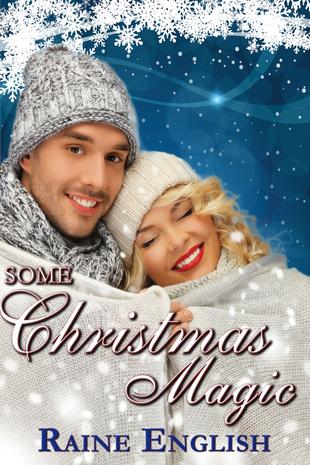 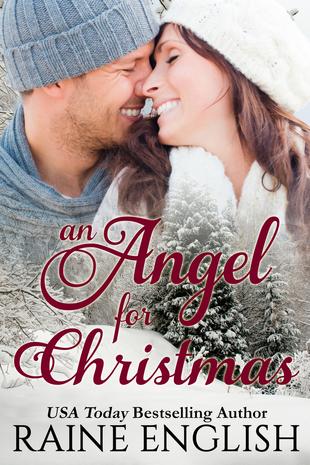 She’s sworn off men. He’s got a secret that could end his career. Love was the last thing on their mind…

When cosmetics heiress Evangeline Emmins decides to spend Christmas in Hawaii, a leisurely cruise to the tropical paradise sounds like Heaven. She’s done with struggling actors using her in the hopes of becoming the next male lead in one of her dad’s commercials. In fact, she’s done with men period. Some alone time is what she needs after her last tragic break-up. What she never expects, though, is to meet a man who’s not only out to steal her heart, but her fortune as well!

Dustin Sinclair is one of Broadway’s biggest stars. However, his last show closed early, and with his new one experiencing financial difficulties, it could be months before he receives another paycheck. Bad news for a guy who needs money badly. But when he meets a gorgeous heiress, it seems his problems might be over. That is until she discovers his secret. Can he trust her with the truth or will she jeopardize everything he holds dear?

Alexa Stevens needs a job, or she and her daughter might wind up living out of the car. Blake Collins needs a nanny to help with his spoiled ten-year-old. What seems like the perfect match turns out to be anything but when the two girls and a rambunctious mutt create havoc at Christmas. 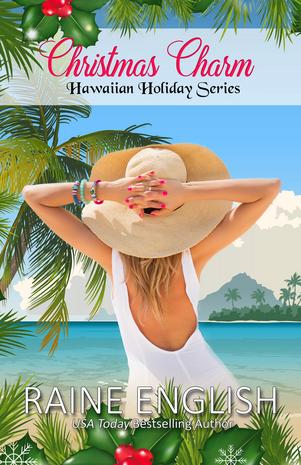 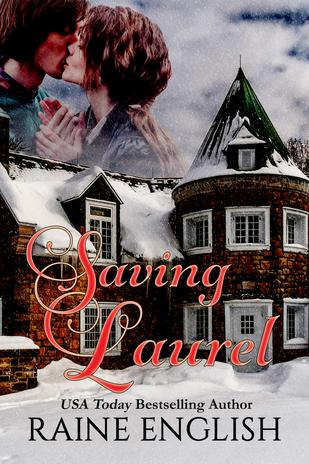